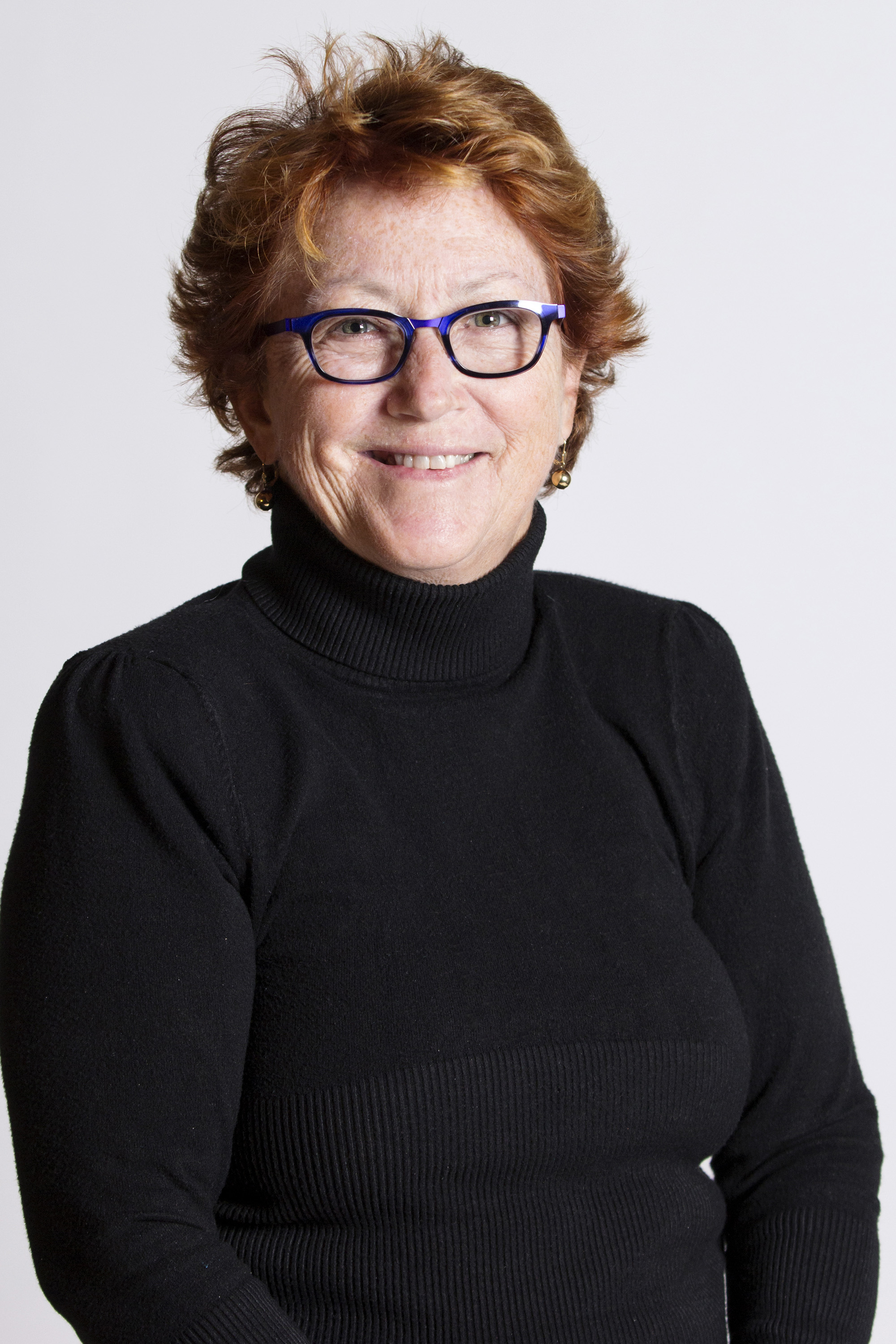 How does every child gain an equal opportunity to develop to his or her fullest potential? According to Anita Zucker Center partner Nancy E. Dowd, professor and David H. Levin Chair in Family Law, equality starts in early childhood.

As a 2017 UF Distinguished Fulbright Chair, Dowd dedicated her research and writing during the Fulbright year to completing the manuscript for her new book, “Reimagining Equality.” The book tackles the challenges and barriers to fulfilling the developmental potential of every child. Dowd exposes the role of the government in creating and sustaining inequality, particularly among African-American children, and discusses its responsibility to give every child a fair chance.

After years of studying juvenile justice and concluding that the odds are stacked against minority children, Dowd began to focus in particular on factors that affect the entry of Black boys into that system, and identified other disparities as well, far earlier in life. Applying a comprehensive, interdisciplinary approach to her research, Dowd examines the life course of Black boys from birth to age 18. She concludes that Black boys are met with challenges and barriers that disproportionately funnel them toward failure. Their example exposes a broader reality of hierarchies among children, linked to policies and practices of government structures and institutions.

Armed with this developmental equality perspective, she explores various strategies to ensure that every child will have a fair chance. Her most ambitious strategy is a “New Deal” for children: a comprehensive set of policies to ensure equality, changing the role of government and public policy from that which reinforces and replicates inequalities to one that is responsive to all children.

NYU Press is scheduled to publish “Reimagining Equality” in 2018.