In early childhood, should our work focus on equality or equity, or both? How can we ensure that all young children and their families receive the supports they need to thrive? And what are the critical legal components to providing proactive support for children, families and communities during the early childhood years?

Those were a few of the major questions that were asked last week in the Early Childhood: Critical Legal Issues and Strategies conference, co-sponsored by the Levin College of Law Center on Children and Families and the Anita Zucker Center for Excellence in Early Childhood Studies.

The event served as a follow-up to the 2017 University of Florida Early Childhood National Summit. Its goal was to create transdisciplinary actions to further the goals of the Summit, with a particular focus on the role of policy and law in early childhood. 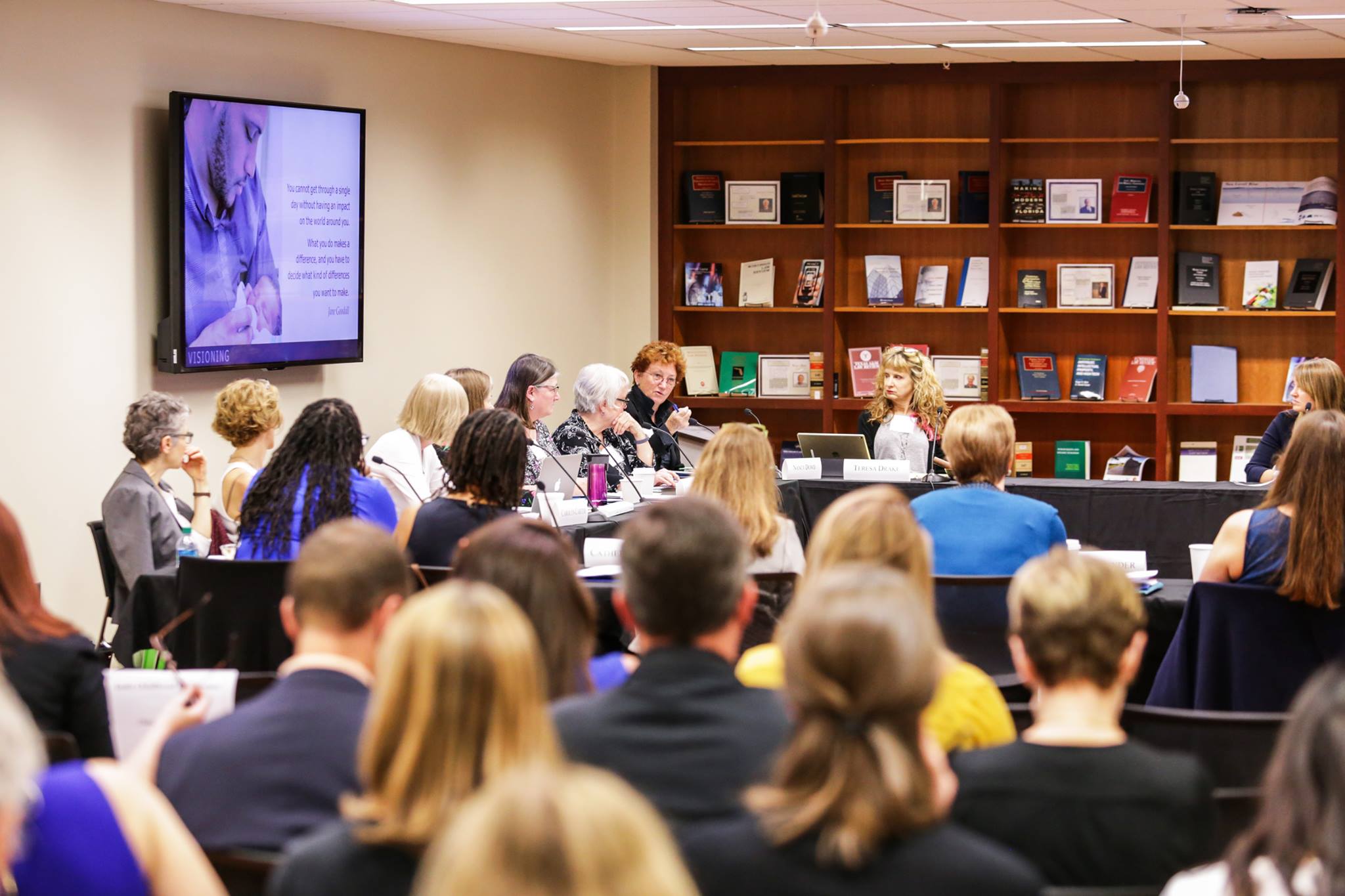 “Legal scholars and law as a discipline is deeply involved in framing our vision of early childhood through its embrace of values and ideals, as well as typically being involved in drafting policy,” said Nancy Dowd, Anita Zucker Center partner, professor, and David H. Levin Chair in Family Law. Dowd was lead organizer of the conference. “This cutting-edge dialogue among a dream team of legal scholars and outstanding scholars from the Gator Nation was unique and amazing.”

About 25 distinguished legal and early childhood scholars from around the country joined in focused discussions, talking through core concepts around inequality, legal precedents and solutions, and building transdisciplinary coalitions. Faculty, staff and students from the UF Colleges of Education, Law, Medicine and Public Health and Health Professions also participated to add to the diversity of perspectives. 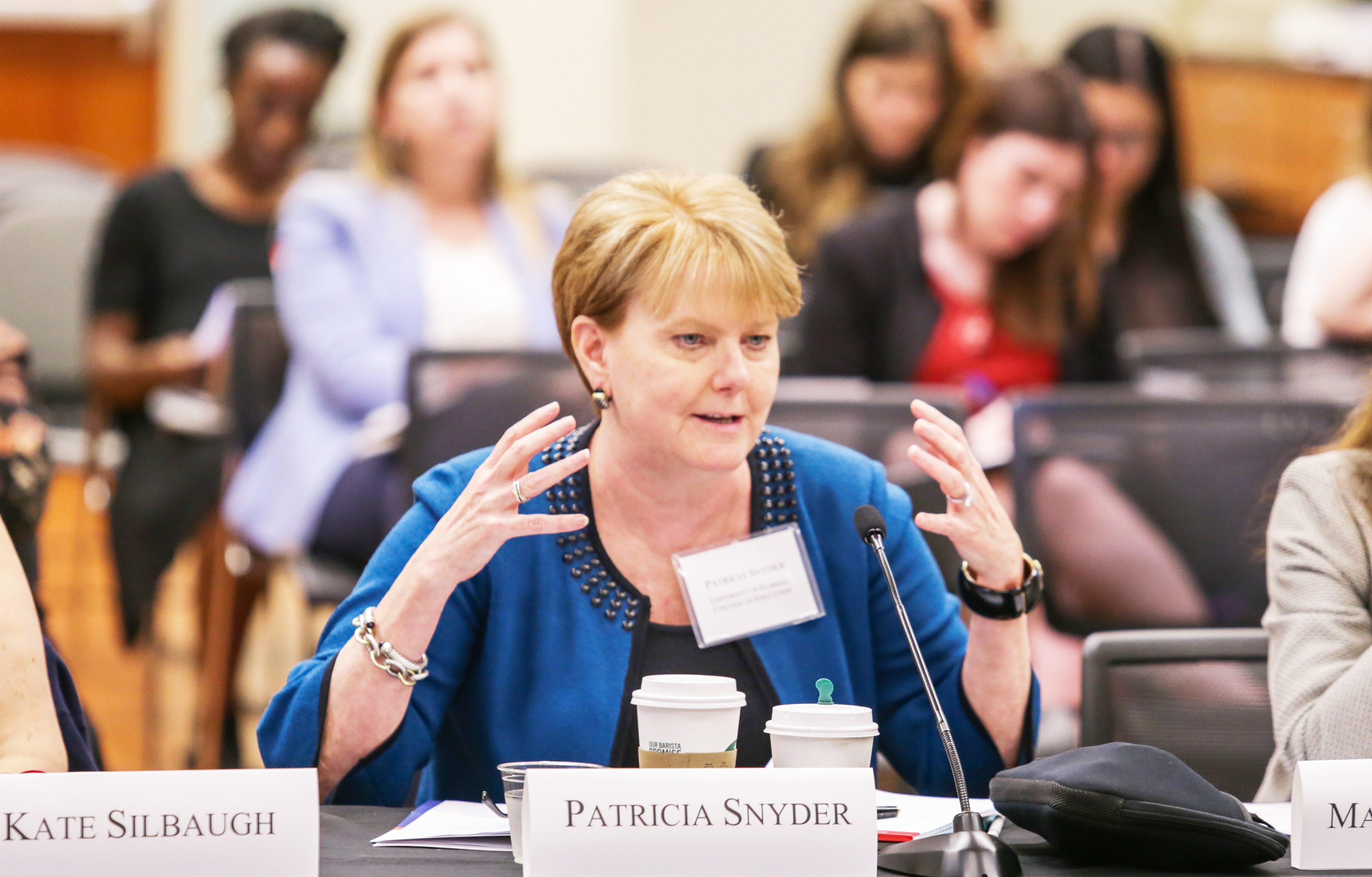 “This event takes critical steps forward in our Summit recommendations to approach early childhood studies from a transdisciplinary and systems-focused perspective, and to advocate for integrated budgeting and policies,” said Dr. Snyder. “This event was important to identifying additional action steps to advance the integration of science, policy and practice.”

UF leadership, including Provost Joseph Glover and Deans Michael Good, College of Medicine, Michael Perri, College of Public Health and Health Professions, and Laura A. Rosenbury, College of Law, were on-hand to lend support and vision. 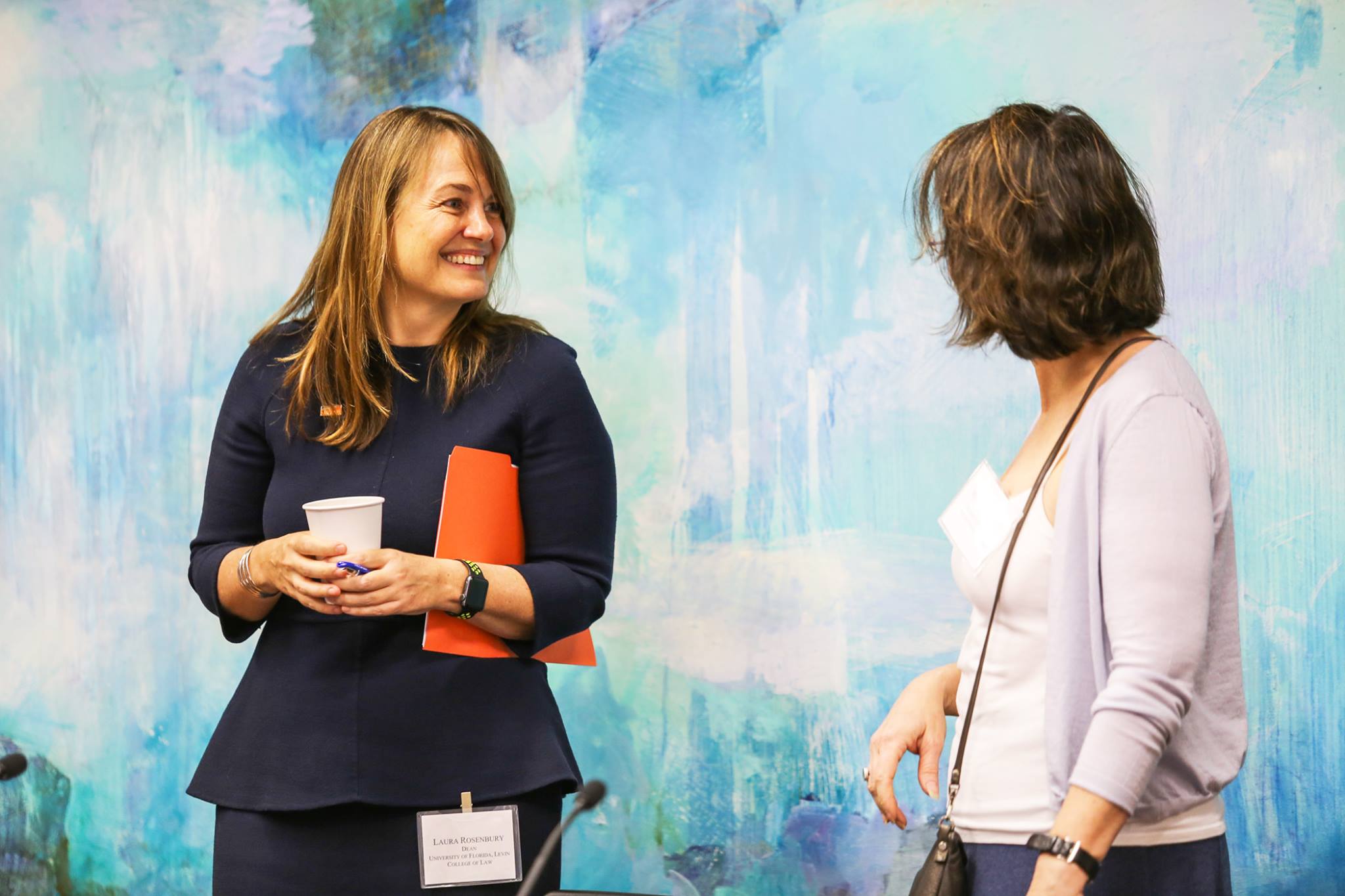 “Family law has largely failed to address early childhood development until now,” said Dean Rosenbury. “The Levin College of Law is excited to lead law schools across the nation in focusing on this important stage of life, drawing upon the expertise of our UF colleagues at the College of Education’s Anita Zucker Center, the College of Medicine, and the College of Public Health and Health Professions.”

The immediate next step for workshop participants will be an invitation to a symposium issue of the Florida Law Review to be published in its online forum by the end of 2018. Organizers will also synthesize ideas that were generated through the focused discussions and create recommendations for action. 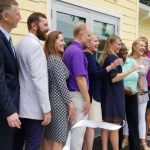 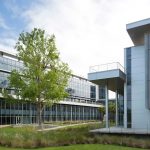